The write-in, consumable workbook offers a range of macroskill (listening/speaking/reading/writing) activities, plus:

Kyoko Kusumoto is an experienced Japanese teacher. Over a period of two decades she has taught the Japanese language to primary and secondary students. Kyoko currently teaches at Santa Sabina College, Sydney, Australia and has extensive experience as Senior Marker, Supervisor of Marking and as a judge of HSC NSW. She has served as a committee member and presenter for the Japanese Teachers' Association, JTAN, has completed a Masters in Education, and has qualifications in NAAFTI Japanese translation and interpreting. Before her teaching career, Kyoko was an editor of children's educational books in Japan and her extensive educational experience has been invaluable in her role as co-author of both the Obento Deluxe and Supreme series.

Ayako Lyons has worked extensively as an English and Japanese teacher, both in Japan and Australia. Ayako is currently teaching Japanese at Bentleigh Secondary College, where she is Head of the LOTE Department. She has previously worked both at independent and government schools, and is an experienced VCE examiner. She has completed a Postgraduate Diploma in Japanese Interpreting and Translation at Monash University. Ayako continues to develop her professional skills through close ties with schools in Japan and a scholarship to Urawa, Saitama, from the Japan Foundation.

Jacqueline Brown has worked as a practicing teacher at both the primary and secondary level. She currently works at Methodist Ladies' College in Melbourne, Australia, where she has worked as the Coordinator of Japanese, and also as Junior School Learning Support and English as an Additional Language Teacher. Prior to this she was Head of LOTE and Japanese at Beaconhills College in Pakenham and Head of Japanese at St Paul's Anglican Grammar School in Warragul. Jacqueline has presented on behalf of the Japanese Language Teachers' Association of Victoria at the 2001 Japan Foundation Symposium on Japanese Language networks in Tokyo.

Jean Swinyard has taught in both the primary and secondary sectors and has lectured in Japanese teaching methodology at a number of institutions including the Japan Foundation and the Sydney University of Technology. At present, Jean is the Coordinator of the Nihongo Tanken Centre, a unique language learning facility which provides a Japanese immersion program to all levels from K-12 and it is open to both public and private schools.

Anne Fisher has taught Japanese in secondary schools in Victoria, Australia, for two decades, and held a range of leadership positions in schools. She joined the Victorian Curriculum and Assessment Authority in 2003 working in the Languages Curriculum area. She was the National Coordinator of the Collaborative Curriculum and Assessment Framework for Languages, and has been involved in national languages curriculum and student course placement policy review. Since then she has worked with ACARA on the development of an Asia-aware national curriculum as Australian Curriculum Strategy Manager at the Asia Education Foundation. She is now following her interests in painting and botanical art, and Languages teaching and learning.

Naoko Nishikawa has extensive teaching experience in primary and secondary classrooms at government and independent Victorian schools. She co-wrote and validated the Australian Curriculum: F–10 Japanese and has developed a number of digital resources for Japanese. She is currently teaching at Haileybury College. 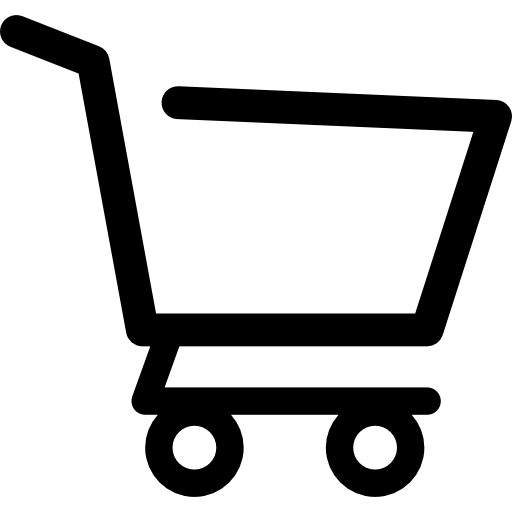